Need help? We got you

What do you need help with?

RELIVING THE TRAUMA: AN INTROSPECTION

Where to turn when a family member is abusive

In her most recent piece for MTV Shuga: Down South, Lesedi Thwala wants you to know the options available to you if you are being abused by a family member.

Lerato Walaza observed Mandela Day in her hometown of Pretoria where it dawned on her that South Africans still need a lot of guidance.

GBV – How to Leave and Seek Help

Athandiwe Ntshinga is back with her latest article where she offers advice to victims in abusive relationships.

Wanting to know your HIV status can be scary AF. But knowing is POWER! Knowing is self-love. Knowing is important. Just. Know. It.

“I just found out my bae has a blesser…”

Q and Dineo's relationship on #MTVShugaDS was VERY different to the norm... Phumlani Kango gives us some advice on how to date someone knowing that they have a blesser on the side.

Siblings playing parents: How To Lessen The Load

Ipeleng wore many hats on #MTVShugaDS: She was an older sister who acted like a parent; a teenager who acted like an adult, and a student who had to work like an employee. Athandiwe Ntshinga takes a closer look at the challenges of child-parenting.

MTV Shuga Down South opens up the industry once again!

After sharing part 1 of her season recap last week, Adebola Aduwo is back with part 2 of the full review of #MTVShugaDS Season 2. Find out what she thought of Q, Lemo, Ipeleng and Sol's adventures this season.

Now that #MTVShugaDS is done and dusted, Adebola Aduwo is taking a closer look at everything we experienced in a two-part article.

In our exciting season-ending special feature, Stephanie Sandows (who played Tsholo in S1) meets Gcobisa, Raymond and Abigail, each of whom is facing different challenges in their lives. Watch as each of them teaches us a little more about PrEP, same-sex relationships and living positively after knowing your status.

#GBV: How to Help Someone Who Can’t See The Danger

Sometimes the very victims of gender-based violence are those who need the most help seeing the danger they are in.

For 9 nerve-racking episodes we’ve journeyed through Braam and Zenzele, and now, we have reached our #MTVShugaDS S2 destination. 😥 What does the final episode have in store for our Down South faves?

#MTVShugaComic – Calling All Illustrators in SA!

MTV Shuga and MTV Breaks are opening up the industry again! We're bringing back the official #MTVShugaComicBook and we are looking for South Africa's most talented illustrators and graphic designers to work on it! Do you think this could be you?

PrEP: The sex pill that protects against HIV

Adebola Aduwo returns with a recap of MTV Shuga: Down South (2) Episode 5.

CHANGING THE FACE OF MANHOOD

One of our writers, Micha Oates unpacks the idea of "toxic masculinity". Furthermore, she gives insight into how we can do better to ensure that men unlearn their toxic traits.

MTV Shuga: Down South returns with a spine-tingling new season. Stay up-to-date with the new eps by following @MTVShugaDownSouth on Facebook and Instagram, and @MTVShugaDs on Twitter for the latest news on the new season!

The Root of Toxic Masculinity

MTV Shuga: Down South – What is new girl Dineo about

Dineo comes on the scene and she's calling all the shots. She's not a girl to be messed around. Her arrival will surely be felt.

Nomakanjani, Ipeleng is determined to get that Engineering degree. Will she manage to overcome the obstacles that stand in the way of this? #MTVShugaDS Season 2 of #MTVShugaDS is a few weeks away, and Lesedi Thwala takes a few guesses at how some of Season 1’s unsolved mysteries will pan out…

Should condom dispensaries be placed in schools?

South African entertainers and members of the media met the brand new MTV Shuga: Down South cast for the first time and got a sneak peek at the new set too!

Follow the Shugafam – Where to find the #MTVShugaDS Cast online

Here is where you can keep up with every member of the MTV Shuga: Down South cast on social media

Hear Me Too: Who was I to tell when I was raped?

"Who was I to tell when I was raped? When a man took my body because he felt he deserved it simply because he gave me a gift."

Nobody knows what the future holds for Sol in 2019. But we can assure you, a LOT of people are going to be upset if he finds his way back to Zenzele this season. @AyandaMcKayi BROUGHT IT for the new and intense #MTVShugaDS! Coming soon @MTVBaseSouth. https://t.co/IObXcSDdAD 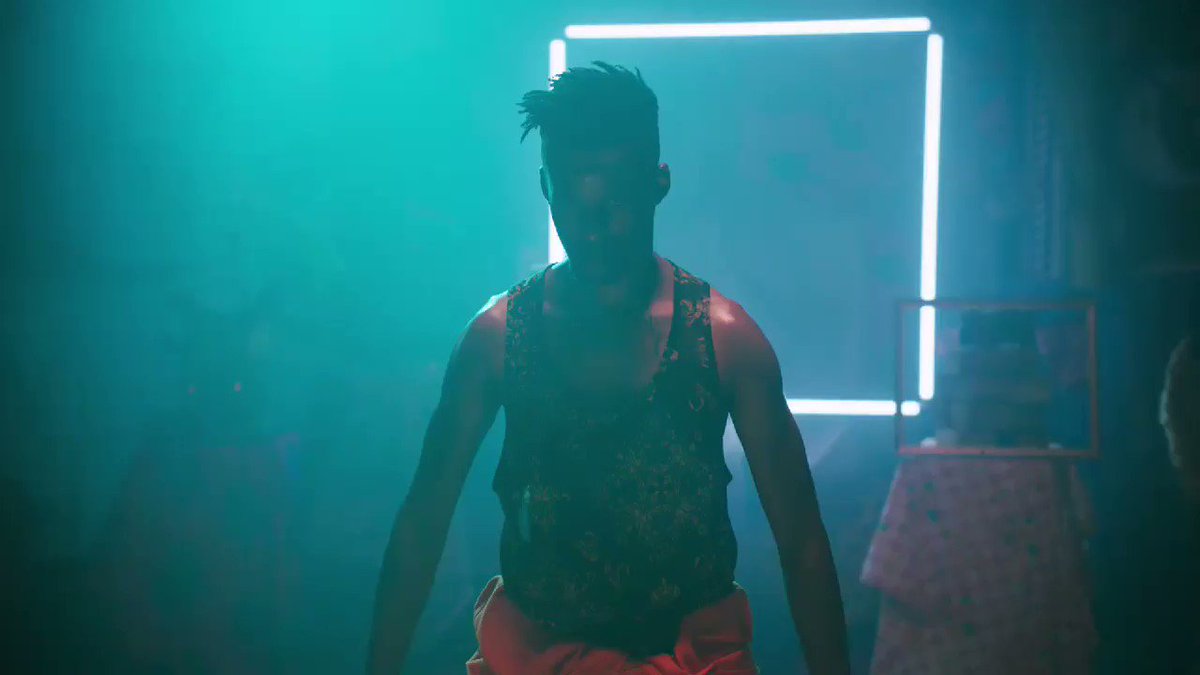 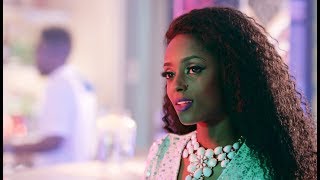 MTV Shuga: Down South – The Importance of Playing Reggie