Where to find the #MTVShugaDS Cast online

Here is where you can keep up with every member of the MTV Shuga: Down South cast on social media

The demand for the second season of MTV Shuga: Down South couldn’t be higher right now, and it feels like we’re closer than ever to watching our faves on screen after this week’s cast announcement.

In case you missed Wednesday’s big announcement, Khensani, Reggie, Q, Ipeleng, Sol, Lemo, Zamo, Jemima and Zolani are all coming back to #MTVShugaDS2! They are going to be joined by some exciting new faces, a few of whom made their way through this year’s open and online auditions too!

Jemima is excited to continue educating young people but this time it will be in a different setting. #MTVShugaDS. She is also now a qualified Dr! Congratulations Dr Osunde 😁👩🏾‍⚕️ pic.twitter.com/GrvoVahAn9

We’re going to spend the next few weeks getting to know each of them across the various MTV Shuga online platforms. We know the Shugafam loves supporting their faves on social media, so we just wanted to make sure you are following their verified and/or correct social media accounts.

Here is where you can keep up with every member of the MTV Shuga: Down South cast on social media (Hint: click the link for each platform!). 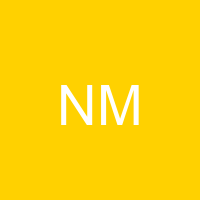 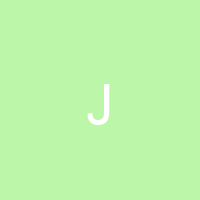