Why We Observe International Women's Day

International Women’s Day is a global celebration of the achievements made by women. It is celebrated worldwide on the 8th of March every year. It all began in 1909 when close to15,000 women marched in protest across the streets of New York City demanding better pay, shorter working hours and a right to vote. This march was organised by the Socialist Party of America and a year later, they declared that day National Women’s Day. It was initially celebrated on the 28th of February up until 1910.

Clara Zetkin, leader of the Women’s Office for the Social Democratic Party in Germany, peace activist, and advocate for women’s rights suggested the idea of an International Women’s Day and it was met with a unanimous approval. (GO GIRL!)
International Women’s Day was later moved to the 8th of March and has been celebrated all around the world since then.

Also, the United States of America recognizes the entire month of March as Women’s History Month. It is that time of the year when governments, corporate organisations, charities and many groups come together to achieve the common goal of preaching the gospel of gender equality, women’s rights and justice.

Closer to home, African women on the continent have shared the things they love the most about being women and we decided to compile a few of our favourite quotes.

“Women are prophetic, they have the ability to see into the future, to nuture, create and to build. A woman symbolizes strength, peace and power. Happy Women’s Month.” – Debbie Chinasa Collins

“We are tougher than the world, and us, gives us credit for.
When I catch a glimpse into the head of a Shonda Rhimes, determinedly taking on her world and shaping TV, I am incredibly proud of those women who have put enough dents in the glass ceiling that it is that much easier for us to shatter. I am exceedingly proud of the young women in my generation, working hard and smart to put together the bricks of the world they desire. Indeed, it is a great time to be alive. What makes it even greater? Being female. Being a woman. The XX chromosome is a hit!”– Tawakalit Kareem

“These lines right here, they adorn my face like emblems of strength, etched in solidarity with my pretence, a constant reminder that I am to smile. Smile when the world takes from me, smile when the world gives to me. Smile, though my heart bleeds and my eyes glaze over from tears. Smile because I am woman.” – Nimide Ogbeun

“The first thing I love about being a woman is my body! The way it changes at different times is just so amazing. I’m constantly in awe. Also, that I can be different things to different people at the same time or looking after everyone around me is really great. I love being a strong and sometimes vulnerable woman, a woman who realizes she’s put herself in a box and does everything to break free. A woman who believes so much in herself to be whatever she wants. Women should be celebrated because of the way we love, nurture and sacrifice. Also because we’re constantly developing potential and evolving, we never stop. We keep pushing!” – Mojisola Sophie Saliu

It is amazing to see women come together for a cause regardless of our race, ethnicity, religion or social status. There is great beauty in our diversity. We are gradually mastering the art of speaking up and leaving no woman behind. It can only get better from here onwards.

This isn’t a day to celebrate women because they are wives or mothers, no. Our worth should not be measured by that. It’s a day to appreciate women for who they truly are – strong, amazing, dependable, limitless humans! And that’s just a tiny fraction of our being.

Happy Women’s Day to all the women out there doing extraordinary things, women who have bent, stretched and fought the good fight. You are magic!
#InternationalWomensDay Tweets

Join activists all around the world to celebrate this day. Use the hashtags #InternationalWomensDay, #IWD2018, #PressForProgress and #WomensDay to create awareness on your social media pages. Celebrate a woman today! 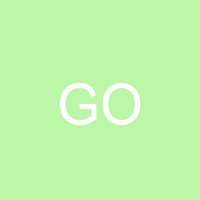 It's good to know that a day is being set aside to celebrate women.. To all the beautiful and incredible women around the world, Happy international women's day.
Nice piece Adebola! 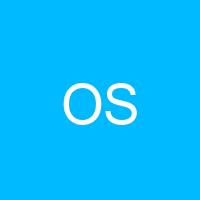 Great Write-up Debola! This is actually my first year of following the celebration and it's great knowing how it all started! Enjoyed reading the quotes from fellow women too, you put work into your research and it's great. Happy International Women's Day ❤ 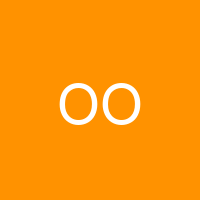 Amazing piece, I have never noticed or given the IWD a second thought until now. I was amazed by the way the world celebrated women today. IWD doesn't just remind us of how strong we are, it reinforces the fact that we can better, stronger, bolder and more productive. Since a lot of people seem to be celebrating strong female achievers that have set landmarks; I say to women like me struggling for opportunities to show and use our strenght Happy#InternationalWomensDay to us. 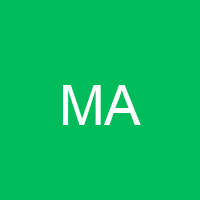 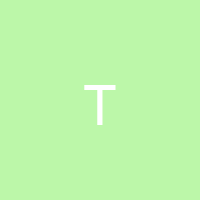 Yes yes yes!
I really resonated with this piece and not just because I am a woman but because finally women are being celebrated for something bigger than we are, something more than the fact that we are childbearers and homemakers.
Happy Women's History Month! Let's continue to #PressForProgress!
Brilliant piece, Debola! 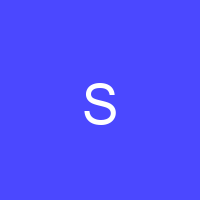 Great to know the origin of international women’s day. Knew about it last year but #IWD means so much more to me this year. Love to every woman out there! 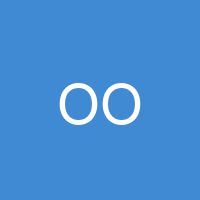 Let us also remember to say a word of prayer for our sisters in captivity in Nigeria( Chibok and Dapchi girls). #Bringbackourgirls#IWD2018#PressForProgress#GirlChildEducation. 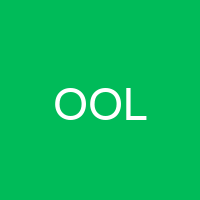 Will read more on the1909 women protest. Educative piece 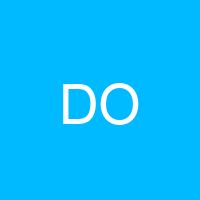 Girls-
Wait No.
Women -
No. Its
Girls! Who run the world? Girls!!
Happy #InternationalWomensDay! 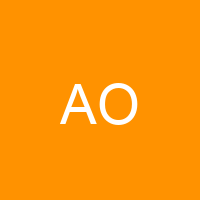 We should keep talking about this till it resonates in everyone's consciousness that beyond the lusciousness and pretty faces, there is something deeper that our women have and there is more to them. Thank you Debola for this beautiful piece.