Adebola Aduwo thinks there is more that should be done to stop abusers from affecting current and future victims.

“One of the hardest things you will ever have to do is grieve the loss of a person who is still alive.”

This quote popped in my head a few times as I watched the helpless state Thuli was caught in. A clueless teenage girl, constantly listening to her mother’s muffled cries as she was battered and bruised by her husband. Many of us have been Thuli in someone’s story. I once had a friend whose relationship spun in circles. Whenever it got out of control, she would run to me and for a hot minute, I would hug her tightly, inhaling the smell of blood and sweat on her skin as she swore never to go back to him. In those moments, I would say to myself, “Thank goodness, she has finally seen the light.”

What I didn’t understand, however, was how easy it was to run back into the arms of a person who is excited to see you in pain.  It was so painful watching her suffer like that. I was Thuli in that story and l failed terribly at it. I hated how I was only useful for occasional chit-chats and hugs. I hated how trivial she made our conversations about leaving seem when they got back together.

How did I completely ignore the elephant in the room? We often forget that situations such as this need to be pruned at the root if we truly desire a permanent fix. How long before we realize that for some women, it’s not that easy? My tolerance level is very low and I move on from situations quickly. But every woman has different reasons for deciding not to leave. Maybe the fear of the unknown or the thought of being harmed or even killed is what makes women stay in abusive relationships. You will find that these are legitimate reasons if you take a critical look. These things happen. Oh, if only you would think deeply enough to see that sometimes, there’s really no safe space for these victims. They have nowhere to go because their lives have been built around their partners because they have been conditioned to believe that society will not accept them if they step out of the marriage zone. And maybe they are right. How many African parents welcome their formerly married children home with open arms? This situation is way bigger than we assume it is.

While leaving seems like the easiest route out of an abusive relationship, it is commonplace to police the actions and inactions of the victim instead of solving the real issue. Placing the onus of safety solely on the victim does nothing to solve the fundamental problem. In fact, it only further reiterates the fact that we are lazy and insensitive to the dynamics of abusive relationships.

We sat down with Zamo (@_LeratoWalaza) and Andile (@Anelisaphewa) about THAT slap… They discuss the most emotional scene of the season while giving advice to anybody who finds themselves in this type of relationship. pic.twitter.com/rmBdh9MQrb

We all need to be deliberate about placing equal emphasis on addressing the abuser and protecting the victim. It is unwise to ignore that huge part of the conversation. Simply removing a victim from the situation only creates room for another victim to suffer. Look beyond creating an escape and you will find that we can break this cycle if we deal with the problem as we should. Have you considered handing over the abuser to the appropriate authorities? Remove the problem first, every other thing is secondary. Thuli’s father murdered his wife and disappeared without a trace. Leaving that marriage would not have stopped him from finding her and terrorising her eventually. We see how Andile physically abused Zamo even after she made it clear that she was done with the relationship. Learn to deal with the problem from the root.

My friend left that relationship, by the way, but we do not have the slightest idea of what her abuser has done to the next woman.

It is critical that we enforce certain boundaries, starting from how we teach little kids the consequences of physical and emotional abuse. Abusers should be adequately punished for their actions, it is ridiculous to leave these people roaming freely while channelling our energy towards the victim. Policies should be created to put the perpetrators in check.

For starters, do we have an effective restraining order policy in Africa? Do people know about it? Talk is cheap. I am tired of listening to people whine about how women remain in abusive relationships. We need to see actions, please!

I am in no way thrashing the fact that leaving is essential, but I believe this is a safer way to do so. 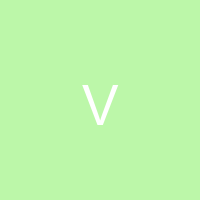 The reality is most people don't understand the meaning of Love, they get stuck on the quote "Love is Patient" and endure the pain so much that they are finally broken without repair. Hence, they have no confidence in moving on by themselves!...It's better to remain Single than being in a relationship and Unhappy... People need to know that they deserve better Love! 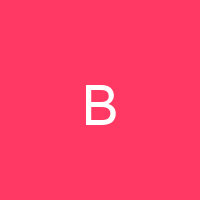 If only you know how manipulative abusers are.
See the fact is most abusers already cripple their victims emotional, self esteem is already damage, the victim won't even realize this until they are already helpless 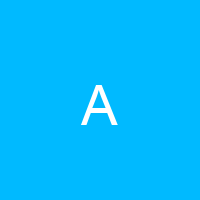 Plenty things in Nigeria are not yet spelt out. Until actual effort is put into making laws on issues like this to eradicate/control these things, we’ll all just be shouting on social media. More people should speak up and push this awareness of typically not noticing the Elephant in the room. I support this! but having a law like that in this country might not work.... We reside in a country that is too messed up to fix a messed up relationship 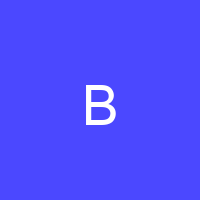 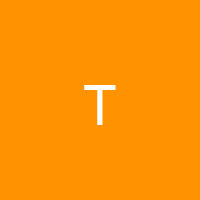 Wonderful read! I saw a line of thought I had never considered before- one that also focuses on the abuser. I saw that episode myself and it was a very sad one. Everyone needs to read this. 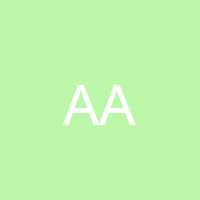 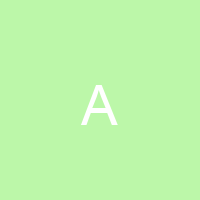 This is an amazing read. We all need to consciously talk about these things. In churches, schools, homes,etc. Domesticated legislation at the state level must help address and punish cases like this. Establishment and implementation of family courts to speed up the process of litigation would also go a long way. 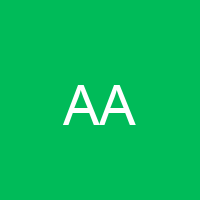 I totally agree with you. We can all make significant changes from our little corner. Thank you for reading, Adegboyega! 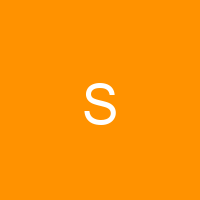 This is a lovely piece. You did justice to the problem.. Everyone thinks it is easy for the abused to leave just like that.. Let's really think of the reasons abused return to their abuser.. Recently I had a convo with a female Friend and she told me how she has been enduring her relationship and how she never had the courage to leave him despite several abuses (physically and verbally) and the fear of what her friends will say because they feel she has a perfect relationship. She later had the courage to breakup with him after getting high though and swore not to get back with him.. Guess what? after a week she started posting his pictures again on her status with love emoji and I keep wondering why she went back to him? Is there any way to help her? Maybe her self esteem has dropped so low that she feels that's the only safe haven.. These issues are tougher than they look.. 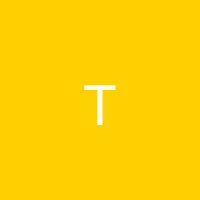 Thank you for writing about this. It's easy to tell people to leave an abusive relationship but there are lots of reasons why people return.

First, I believe that people should not be forced to leave abusive relationships. Don't just advice them to leave. Make them see reasons why they should. This can be difficult if you don't understand psychological dynamics cos most abusive partners are manipulative and professors of "romance and apology".
So, my suggestion is, set them up with therapists that can influence their thought process and make them see why it's important they leave.

Also, we need to create a culture that supports and protects people who leave abusive relationship. This includes not victimising them, connecting them with therapists, ensuring that there's an effective restraining order (as you have suggested), setting up NGOs that would cater for their needs and empower them(for those that are dependent) amongst others.
If we really want them to leave, we should be ready to do the work.

You took the words right out of my mouth, Tea. I'm glad you see the big picture. There's so much work to be done and we honestly haven't scratched the surface.